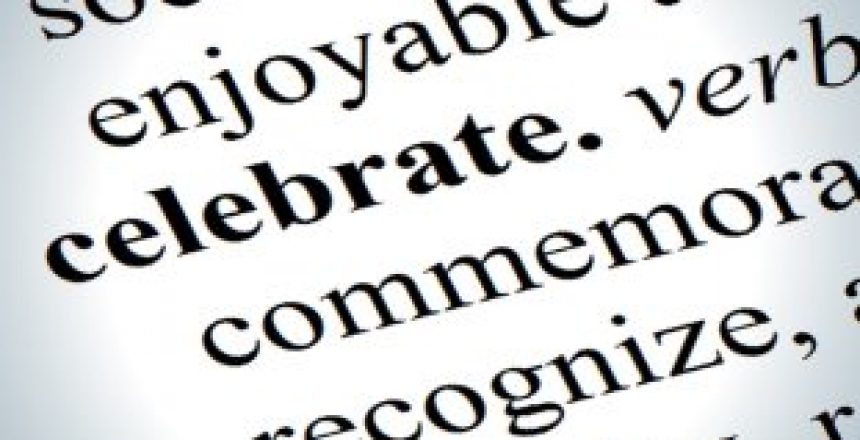 Years ago, while still in youth ministry, I was working diligently to convince a group of teens that they needed to add their names to a “SERVE week” list that I was adding to a bulletin board.  I told them, “You should come and work with us for a week.  We are cleaning and painting a house for an older lady.”  One of the kids asked me something that I will never forget – “Hey Joe, what do we get out of it?”

Well, I began to feel this thing rising up inside of me, and I started taking a breath to unleash a string of “how dare you’s” and “I oughta’s” as long as your arm, but, hoping to keep my job, I changed and decided to offer something different.  I simply asked, “Well, what do you want?”  He looked around smugly at his friends, who were all trying to decide what to think of him, and said, “Well, I’d like to at least get a t-shirt out of the deal.”  I can honestly tell you I do not remember if he signed up or not.  I cannot recall how many teens attended that SERVE event, although most of the time we had more teens than we could really use as we served folks in our community.  What I do remember was this – I stopped making a t-shirt for everything.

This young man was trying to be provocative and interesting and capture the imagination of the particular group he was in that day.  He was pushing back on me, most likely because I had been pushing on him.  But, he was also teaching me something that I had to take to heart.  I had created an expectation with our teens that when you do something good for someone else or for the Lord, you always get to crow a little and CELEBRATE! your victory.

I love parties, and I love to celebrate.  I love it when something good happens and you want to remember it and you want to reward the one who made it happen.  You know, like getting dessert when you eat all of your veggies.  I still like to reward myself for eating my veggies.  Of course, I immediately undo much of the good I just “accomplished” by then eating far too much sugar.  So, I started out to do something good, and then I celebrated it and ruined the whole thing.  I lost the benefit that I would have received.  This is why I weigh a few pounds (several) over what I really should weigh.

I think that we live in a society that loves to contribute, as long as most everyone notices it.  We love to give, as long as later we receive the credit for that when we need something. I think we love to help with things, and give our time and concern to something good, as long as we “get the t-shirt”.  I have literally watched folks go away sad, because they didn’t get their t-shirt.

If Jesus was in that little group around the bulletin board, He might have said something like “Give your gifts in private, and your Father, who sees everything, will reward you.” Jesus did say that, and Matthew recorded it in his book chapter 6, verse 4.  And, everyone would have hung their heads a little and then would have signed their names and committed to the event.  Today however, it seems that nobody ever does anything in private!

As bad as I hate to say it, I think ministry has often contributed to this.  We start by thinking about what is going to be the little “celebration” at the end.  We try to make the prize just big enough to get folks to come, but not so big that it costs too much money.  We don’t want to bust the budget!  But, we do want enough people to want the prize at the end that they will make the mission trip, the retreat, VBS or whatever we are trying to do successful by committing to it.

Now, I have lots of youth group t-shirts, lots of camp t-shirts, and I am not in any way criticizing us for loving to have our little “memory” drawer where we can see the places we have been and the events we have supported.  I do want us to start to think about this – the real motivation for my service in God’s kingdom is important.  And He wants me to “grow up” and realize that He is watching – and that is what really matters!

Now in the process of growing up, there is nothing wrong with the occasional celebration or t-shirt, or bouncy house at the end of VBS… but we should eventually grow beyond it! We should eventually get to the place where a friend of mine did, as he “schooled” me a few years ago.  He had helped to pay for some kids to go to summer camp.  It was a significant financial gift, and I thought should be recognized.  However, when he gave it to me he told me, “Now, don’t mention it to a soul Joe.  I wouldn’t want to ruin it by telling everyone.”

He got it.  And he educated me a little better.  This is what the body of Christ will do for us, if we will listen and pay attention.

Do something good today, that nobody will know about.

It will bless your heart.