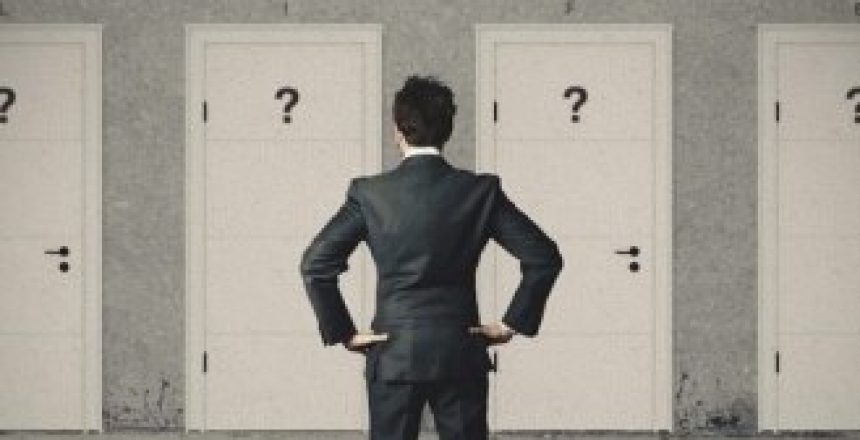 Have you ever been the “new guy”?  You know, being completely new and unsure of your situation and how you should act?  Growing up, that happened to us quite often.  Our dad had a job that moved us around, and so about the time we were no longer “new”, we would move and start over again.  It was ok, and you learn to adapt to it.

As a minister, it has been an asset learning that skill early in life.  Being a minister means moving new places and meeting lots of new people.  It is just a part of working in God’s kingdom that exists all over the place.  I guess we could plant ourselves in one spot and refuse to move, but how much fun would that really be?

So, we have just moved to a new place, and are very excited about the work to be done here.  The church family is very friendly and welcoming.  A big group showed up at our new townhouse to help us move in.  They helped us empty that truck in short order.  Unfortunately they were tortured by the many stairs that greeted them as they came in the front door and heard the sad news that the box they are carrying was going all the way to the master bedroom, 3 flights up!  It was tough, but with friends and help, everything eventually got to the right spot.

The reason all of this got me thinking was because of something that happened in church Wednesday night.  We went for Bible study and found a class, settled in and opened our Bibles.  The class was on Job and was well taught and informative.  After class, everyone assembled in the auditorium for a devotional thought and some announcements.  Of course, we were the new folks and were a little unsure of the order of things.

I had been asked to prepare some thoughts and present the devotional, and I was happy to do it.  We sang a song together, and then we had someone lead us in prayer.  After that, the song leader looked at me and said, “It’s you now.”

I stood up, read the passage we would be in and began sharing some thoughts.  It went well, people laughing at appropriate times and nodding in recognition at others.  It is a great group to speak to – they pay attention and care.  It was about that moment that I realized, I had no idea how this part was supposed to end!

Were they expecting me to offer a prayer, tell them goodnight and dismiss the group, or turn the floor over to someone else?  I had no idea.  I had never been here before on a Wednesday night and was totally unaware of the protocol.  I thought about it while I was speaking, and it almost interrupted my train of thought.  In a few minutes however, I could no longer put-off the thought, and I simply had to ask the song leader from the pulpit, “Do you guys offer an invitation song or what?”

Great first impression, right!!!  He just said, “Oh, yeh, we do.”  Ok, so an invitation was offered and things went forward without a hitch.  A kind young man even responded asking for prayers for strength and encouragement as school is about to start again.

The thing this left me realizing is this – I knew much better what it felt like to be a visitor there.  I understood how confusing it can be when you do not know what is happening next and everyone else does.  It caused me to wonder, are we as accommodating to new folks as we should be?

The truth is, everyone I met was very kind and welcoming, and it was my oversight for not having asked ahead of time about the invitation and the ending of my devotional.  But it did cause me to think about how often we show up at church and feel perfectly at home and comfortable with what is going on – when the person sitting right next to us could be quite confused!

I don’t think this requires some huge change, or some enormous adaptation to become more sensitive.  It just means that we should occasionally attempt to take the position of a new person or a visitor in our services.  We should try to imagine how they might feel if they were sitting there wondering what is going to happen or what might be asked of them in the service.  We might look for people that we don’t recognize and ask them, “Do you have any questions about our church or our services?”

This is just a little reminder for us to consider those new folks and think about what it is like to be the “new guy”.  Lord willing, we will be able to find and encourage many new folks to come and worship with us and enjoy the fellowship of God’s people.

We are glad to be here and look forward to bright new things!