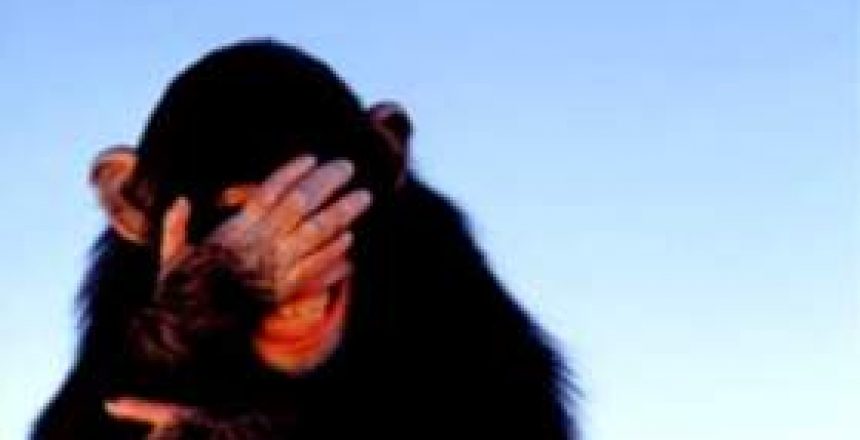 When I was a kid, at the end of every summer, a great event occurred. Mom would get us together and take us to town (we lived out in the country), and we would shop for “school clothes”.  We had to do so.  Three boys that play outside all summer can pretty well ruin their jeans and shoes!

Most of the clothes didn’t really matter that much.  I mean, how fancy do boys need their clothes to be?  Jeans are just jeans.  Whatever.  She would get us some t-shirts and a few shirts with collars, but nothing too serious to be concerned over.  The big issue was – shoes.

When I was a kid there was a young company that made the shoes that everyone wanted… it was Nike.  Turns out they made a pretty popular product, since they are still sought after by many young people today.  Nike tennis shoes had an unmistakable design element built into them, the “Nike Swoosh”.  Yes, that “swoosh” was a clear branding mark.  Not a line, or a series of dots.  It was not a set of 2 bars, or a tongue of fire.  All of the knock-off brands tried to disguise their inferior product by producing something that could possibly at a distance be mistaken for a “swoosh”.  But, Nike had cracked the branding code.  Nothing else really looked like the “swoosh”.

If you showed up at school, or any other event, wearing something that did not carry that proper insignia, there was no way to cover it up.  You couldn’t fake it.  You couldn’t just hope that no one would look at your shoes.  You knew that as soon as you showed up in your embarrassing “no name” shoes with lines or dots or holes, everyone would look at you and think, “That is not a swoosh”.  And, they would be right.

So, who is the “Nike” in our world today?  I know, you thought I was going to talk all about the election, and maybe give you some guidance on who to vote for… but that is not really what I am taking about.  That is something that is happening this year, but it is not a really new phenomenon.  People have often not wanted to tell others who they are voting for because it might make them unpopular or they might even feel shame for having “pulled the lever” for that person.

There has been so much ugly, that no one really wants to answer the question, “Who are you voting for?”  It seems to me that today the candidates are often using that very shame to say, “You can’t vote for them – you’d be ashamed!”  And then they proceed to give you very little reason to vote for them instead.  They are just saving you from the embarrassment of voting for their opponent.  Not very inspiring.

What about when we think about “pulling” for God?  Often in our world today, we, as Christian people are often made to feel like the kid in the weird, off-brand shoes!  Some people have to wear them, but don’t tell anyone.  We are told it is “OK” to have faith, but, if we are going to do so, we should be really quiet about it.

Do you ever fear that if you begin to talk about your faith, or share some spiritual concept with friends or fellow workers at your job that you will be “outing” yourself as a Christian?  Do you hesitate to talk about your relationship with God, to pray openly where others can see, or us the Lord’s name in a positive way?  I think that our world is trying to effectively silence God’s people by shaming us when we are willing to speak about our beliefs.

It might not be the fiery furnace, a scourging or a cross they subject us to, but you can be chastised and shamed in our world if your beliefs leave the house of worship that you attend Sunday and make it to the real world on Monday!  “No place for that here!”  “Not everyone believes that, so don’t mention it here!”  “You don’t really believe that, do you?!?!?”

We have to be the people that are willing to say what we believe.  God expects us to do so.  Jesus died for us to be able to do so.  The Gospel is for all people, not just for us!  And, our world has so obviously lost it’s way.  How much better off would our world today be if people had been following God all along?!?!  If there is someone who should be ashamed, it is the people who have lived apart from God’s will, not God’s people!

Israel struggled with this.  Isaiah captured this concept in speaking to God’s people in chapter 29 of Isaiah:

16 – You turn things upside down,
as if the potter were thought to be like the clay!
Shall what is formed say to the one who formed it,
“You did not make me”?
Can the pot say to the potter,
“You know nothing”?

God expects that He would be God, and we would be His people.  He wants us to speak about Him and He cares what we say!  He desires that we lift Him up among the people in this world, and that we speak His words to a lost and dying people.  Extending His grace to this world means extending His truth.  We are the chosen vessels, the instruments that He uses to do this.

Let’s glorify God with our lives.  Say something.

Tell them how proud you are of your “vote”.